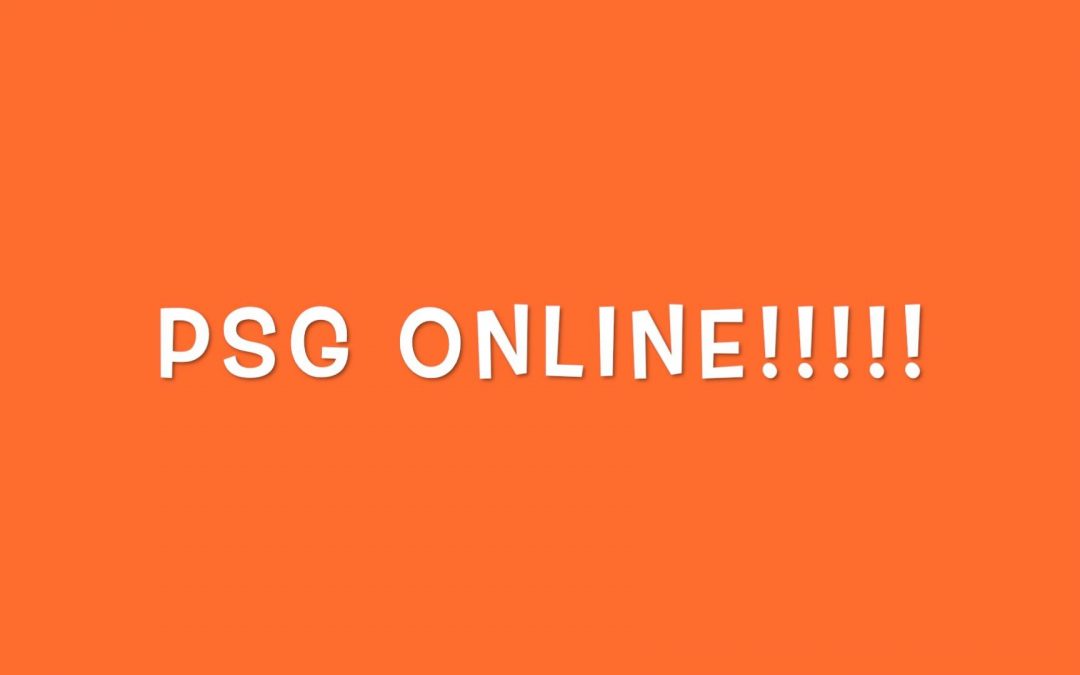 On the 10th of November 2020, PSG Choir released it’s first ever broadcast of PSG Online, a new online experience of PSG Choirs where members can catch up with the latest news from their fellow members, sing along live with Will and his family lock down choir, hear useful tips from professional session musicians and most importantly get their weekly dose of general PSG choir fun!

The first broadcast was attended by over 30 PSG members tuning in from across Wiltshire and the Thursday broadcast was busier still!

Send us your content to get it featured in the next PSG Online Broadcast! Every Tuesday and Thursday at 8pm via the Will Blake Entertainment Youtube Channel!

We use cookies to ensure that we give you the best experience on our website. If you continue to use this site we will assume that you are happy with it.Ok